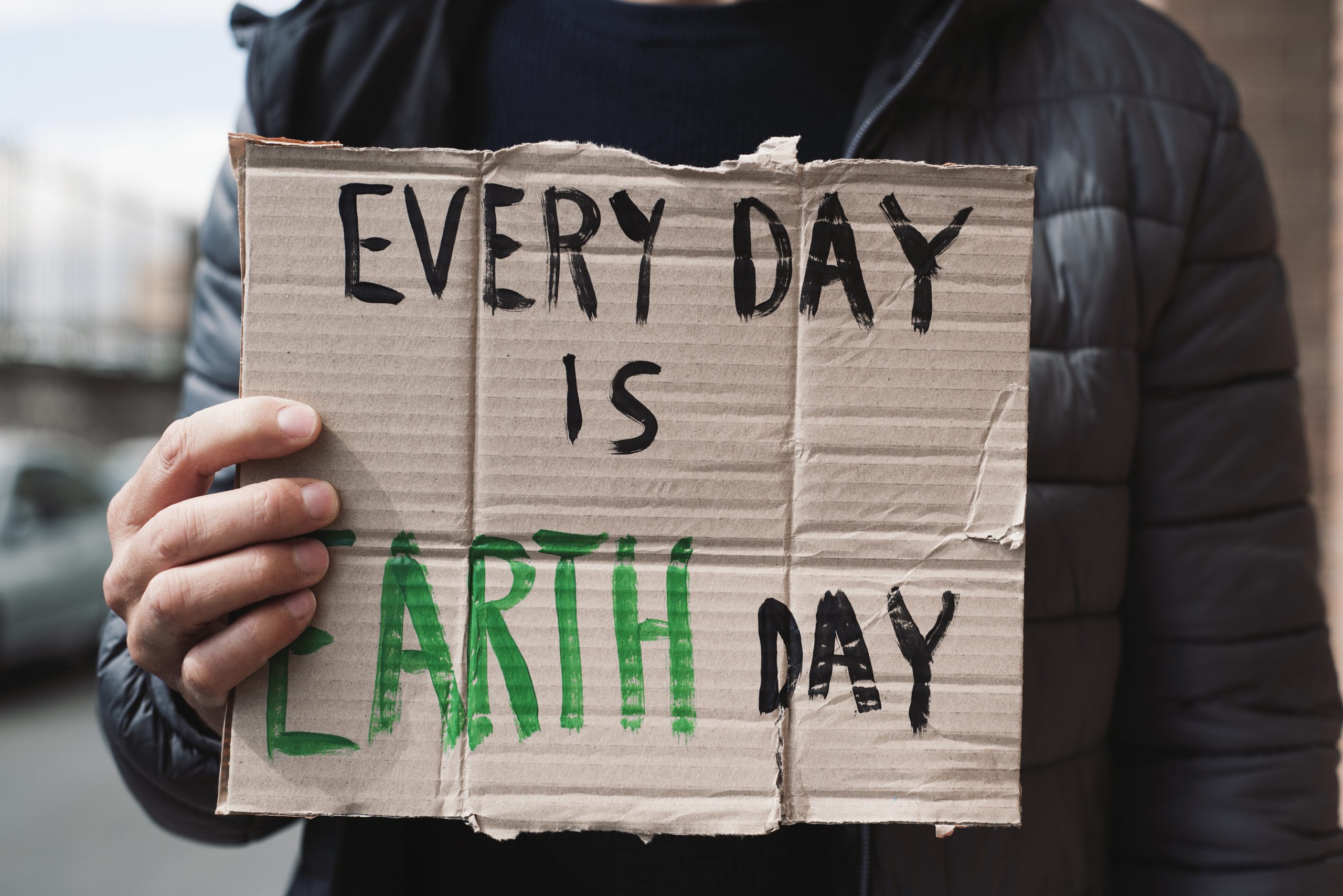 The strict requi­re­ments of the EBC

In order to achieve climate neutra­lity by 2050, as called for by the EU, two funda­ment­ally diffe­rent strands of action are required: on the one hand, the reduc­tion of carbon emis­sions, and on the other, the crea­tion of carbon sinks. 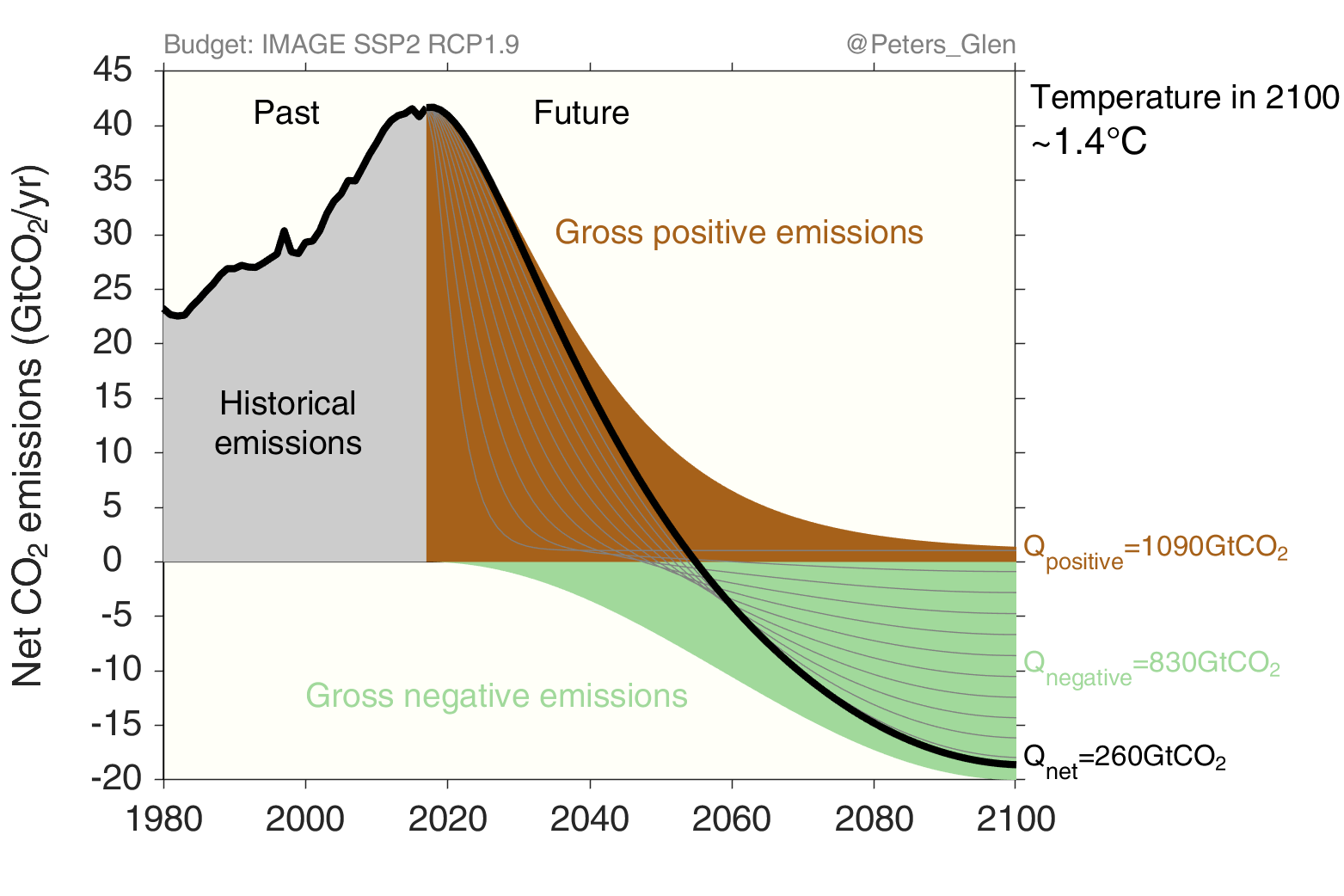 In the EU, this would require seques­te­ring a carbon quan­tity on the order of 15% of 1990 emis­sions, or about 850 million metric tons of CO2 equi­va­lent. Without carbon sinks, also known as nega­tive emis­sions, climate neutra­lity and thus the Paris climate goals cannot be achieved.

There are a number of viable methods for crea­ting carbon sinks, also known as Nega­tive Emis­sion Tech­no­lo­gies (NET), that actively remove CO2 from the atmo­s­phere. The key to carbon effi­ci­ency is sequestra­tion (i.e., storage) over as long a period of time as possible.

The Euro­pean Biochar Certi­fi­cate (EBC) for quality control was supple­mented in June 2020 with a new stan­dard for carbon sink certi­fi­ca­tion (EBC, 2020). This provided a scien­ti­fi­cally sound basis for quan­ti­fying the overall carbon sink perfor­mance of biochar appli­ca­tions. Key elements include: 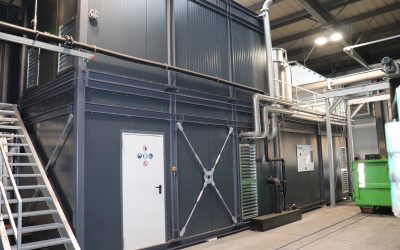 With the PYREG PX 750, the Abwasserverband Main-Taunus has commissioned the worldwide most advanced carbonization and phosphorus recovery plant. From now on, municipal sewage sludge is sanitized and recycled into phosphorus fertilizer on site in... 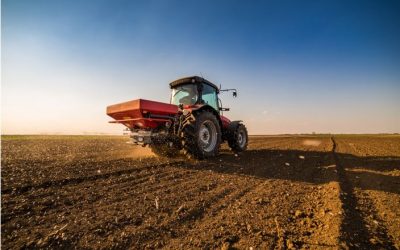 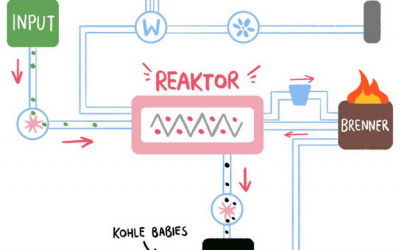 Biochar to miti­gate climate change – how it works

The German Biochar Association and EBI explain and emphasize the importance of biochair in the fight against climate change. Here is the latest work, an easy-to-understand film. Please share it as much as possible! "Einfach loslegen", das war der...