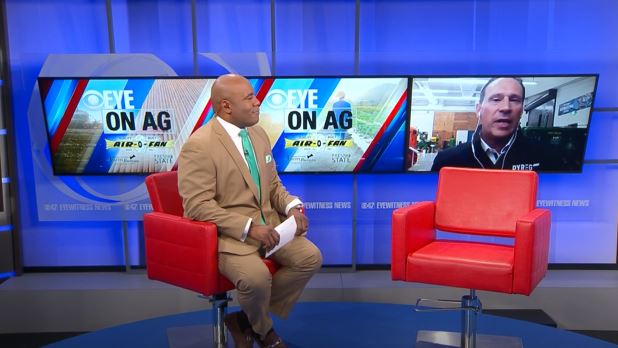 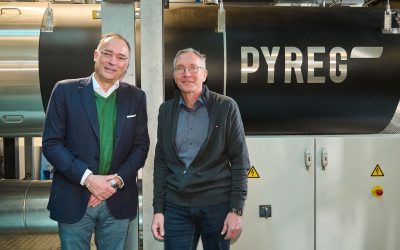 thyssenkrupp rothe erde is breaking new ground in climate protection: with a carbonization plant that is unique in this form in Germany to date, the company is taking a major step toward reducing CO2 with PYREG's innovative NetZero technology. In... 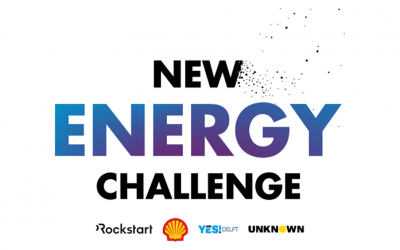 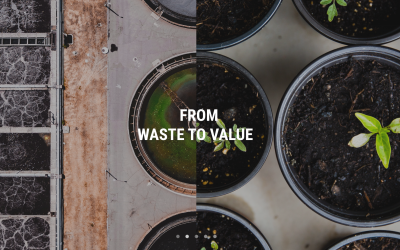 Biochar from sewage sludge: the phos­phorus ferti­lizer for a safe and sustainable agriculture