On a field near Bingen on the Rhine, students of the Tech­nical Univer­sity of Bingen handed out around 300 kilo­grams of carbon ferti­lizer from chicken manure and pig manure over an area of 1,700 square metres. This ferti­lizer was produced as part of a joint rese­arch project by carbo­ni­zing the farm manure in a PYREG plant.

The advan­tage: Untreated manure such as liquid manure consists largely of water and some­times contains high concen­tra­tions of endocrine disruptors or drug resi­dues. Sepa­ra­tion, drying and carbo­na­tion drasti­cally reduce the amount of liquid manure and result in a hygie­nised, dry, stor­able and trans­por­table recy­cling ferti­lizer. In addi­tion, large quan­ti­ties of CO2 emis­sions are saved.

Green­house trials have already shown that the ferti­li­zing effect of carbon ferti­li­zers is just as good as that of conven­tional mineral ferti­li­zers. Two field trials with maize near Bingen (Germany) and Bell (Germany) should now confirm these results.

German Tele­vi­sion has reported about our project. The report, unfor­tu­n­a­tely only in German language, can be viewed here in the media library of the SWR. 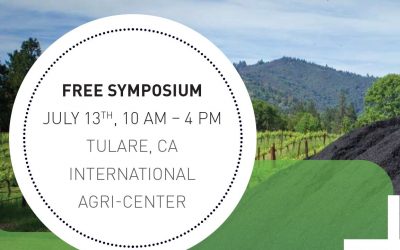 PYREG is hosting its first Biochar Symposium for California nut growers, vineyards and biomass processors. Together with other experts from across the biochar industry, we look forward to educating you on how to apply NetZero carbonization... 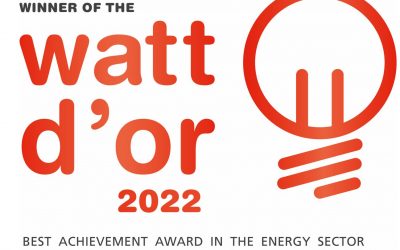 With the PYREG prototype for the Swiss biochar pioneer Verora AG, both companies have now been awarded. The Swiss Federal Office of Energy (BFE) awards the PYREG GmbH as technology partner of the Swiss Verora AG with the renowned Watt d'Or, the... 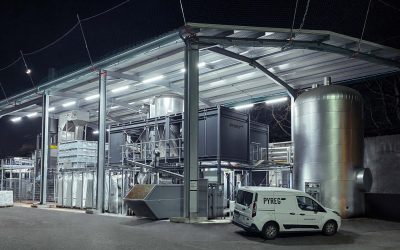