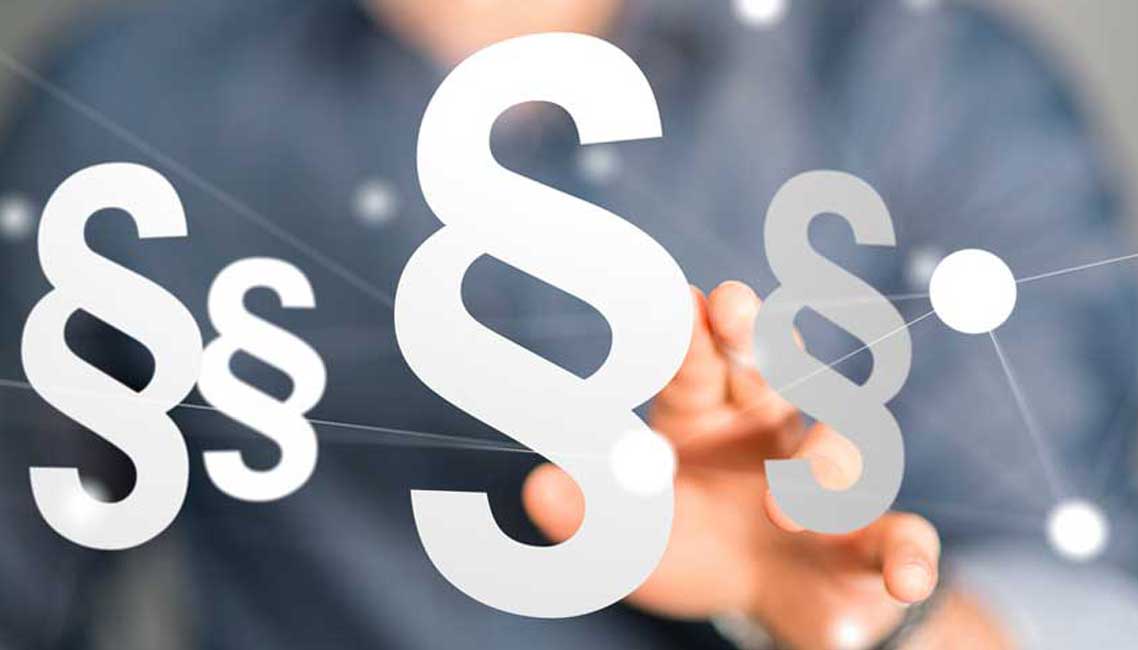 In parti­cular, the new obli­ga­tion for waste­water treat­ment plants to recycle some of the phos­phorus contained in the sewage sludge has always been the subject of heated debates. We as PYREG GmbH have used the time to further develop our carbo­niz­a­tion process so that sewage sludge can be recy­cled into phos­phorus ferti­lizer with high plant avai­la­bi­lity. In the mean­time, we are market leaders. So let’s start. 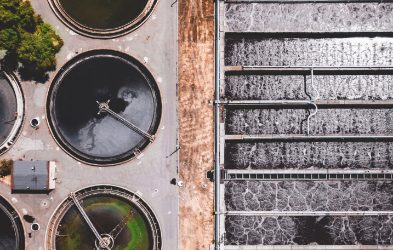 Scandinavia is a pioneer in many respects. For and with our Swedish partner and customer Skanefrö, we have now been able to register a phosphorus fertilizer in Sweden. The fertilizer was produced on the PYREG P500KS plant in Hammenhög, near Malmö.... 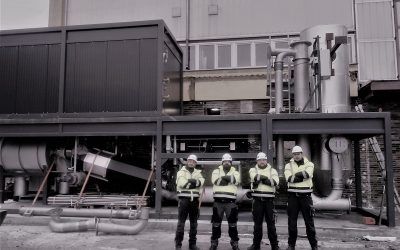 Full activity in Czech Republic: Our service team is currently installing the next PYREG plant for sewage sludge recycling there. Recycling the contained phosphorus gently and storing CO2 – this is on the agenda in more and more European countries.... 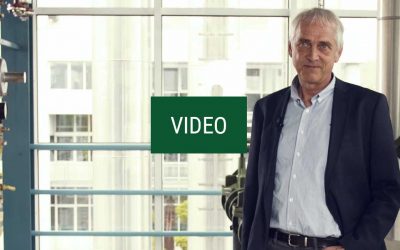 FROM SEWAGE SLUDGE TO … (GERMAN)